Why is LCS2 (Lead Conversion Squared) by Daven Michaels and Chad Nicely probably the most underrated system of 2020 and why I might pass out thinking about it.

Is LCS2 Even For You? Lead Conversion Squared 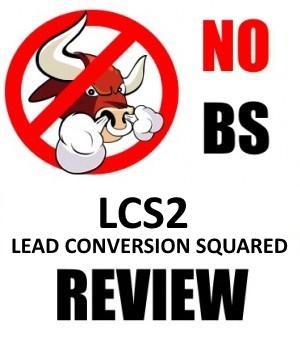 So, I’m not the kind of guy that jumps up and down when a new system or product comes out. But did I do it for this one? Well, no, not really, but that’s mostly because jumping requires a lot of energy and I need to save that for my special once per month night with the wifey.

Another thing, what’s up with that Chad Nicely guy? He’s overly nice and happy, jacked-up like an energizer bunny on caffeine. No wonder he’s been slamming those energy drinks throughout the training.

In all seriousness, while the LCS2, or if you prefer Lead Conversion Square, might come off like another overhype crap with two overly bubble gurus, it’s a solid system with some serious software to back it up.

That’s why I think it might be the most underrated system of this year so far.

So, What is LCS2? AKA Lead Conversion Squared

LCS2 is a four-part system by Daven Michaels and Chad Nicely that includes lead generation training and method, white-labeled CRM software called Lead Conversion System Pro 2, Digital Card lead magnet, and 500 leads per month. You can’t get anything like this anywhere else and believe me, I’ve looked. 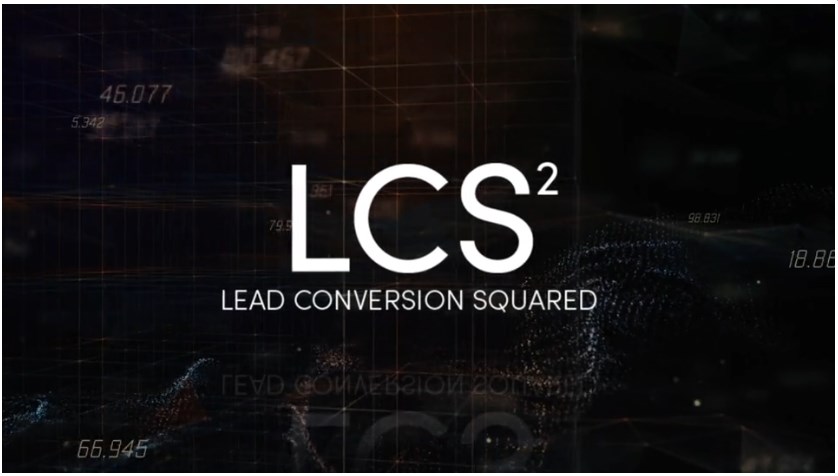 Sound great, right? Well, let’s dive into each one in more detail.

The LCS2 includes a reseller license to the CRM software that Daven Michaels and Chad Nicely had built for their businesses.

It’s powerful and flexible enough to accompany any business sie, both big and small. Here are just some of the features:

Done and ready to be brand-able web pages to turn visitors into leads. You’ll have full freedom to customize it as you want it. Which includes personalized text, images, videos, and anything else to capture a potential client or customer. 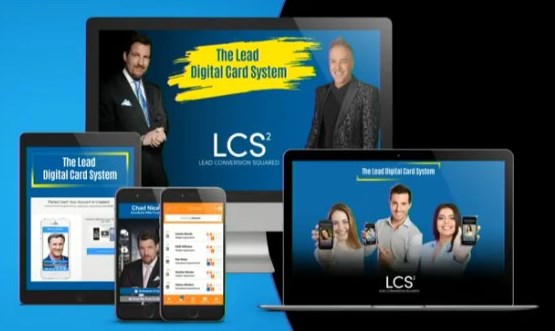 All prove and tested, and if you like what you see you can just change the text and run it. Which is great for people that don’t have the time or energy to play around with pages. Just make sure to test and tweak for the best results.

Pre-Trained VA for Leadflow For Your Clients! 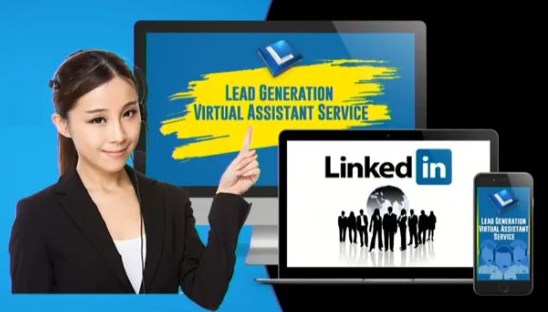 One of my favorite parts is the LCS2 pre-trained virtual assistant that will help you generate 1,000 leads per month. Just imagine having someone ready to no only work for you but to train you as well.

This is why the Lead Conversion System is my choice for lead generation and conversion in 2020.  The pre-trained VA is worth the price alone.

Let me ask you a question? Why do you think leads are so important, especially now?

How about all of the above, and then some. You see the main difference between a lead and a visitor is intent. A visitor is just browsing around and clicks at anything he feels like at the moment. Some things he clicks that doesn’t even care about.

Which was fine 20 years ago in 2000, when only about 300 million of people used the internet worldwide? It was a specific group and they could be easily targeted by the websites they visit.

Wanted visitors in the landscaping niche? A website or a forum would give you all the leads you wanted in that space. The same thing goes for other markets and niches.

The reason, the internet was used widely different in 2000 than now. In fact, people on average spent 3 times less time online than now. It was mostly used for information or chatting as I remember.

These days there are over 4 billion users of the internet and with mobile phones, tablets, and computers all being used on daily basis it’s a whole different story.

It’s the age of random cat videos onYouTube, checker your Facebook and Instagram 20 times a day, and I have no idea what people do on Tiktok.

The point is we’re no longer closed in our own eco-chambers online, but rather roam the wilderness of it.

Okay, but what does this have to do with the Lead Conversion System Squared?

Just think about it, do you really want to waste your time and effort on a person that has a 0.0001% chance of buying? Or would you rather focus on the one with 10% or 30%?

It’s a no-brainer and that’s why leads are so important. That’s why also businesses are willing to pay a huge amount of money for them. A roofer doesn’t have the time or skill to shift through millions of people to find his ideal customer.

No, he would rather buy 10 leads from you and land at least 1 client, plain and simple. This is where LCS2 comes in

How Does Lead Conversion Squared Work?

You really only require three steps:

That’s the easiest way of doing it and what I plan on doing for most of my campaigns. However, you can take it a step further. 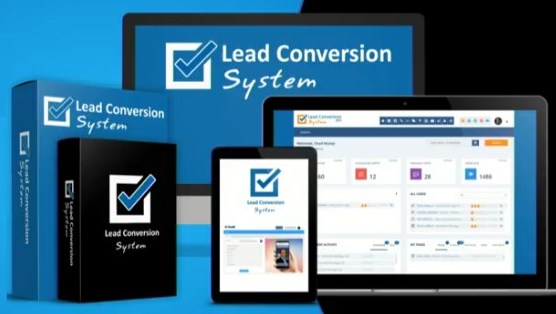 That’s right, you can start selling the CRM as a white-label product to any business that wants a Conversion proven lead system. From the looks of it, the Lead Conversion System does the job of 5 different people.

Just imagine a company that relies on lead generation as their main source of work suddenly could free up 5 people to do more important than managing leads.  They could increase their lead generation 5 times at least.

That’s why I almost passed out.

Daven is a great guy and an amazing marketer, in fact, he’s often called the “Super Entrepreneur” by his peers. On top of that, he’s a New York Times bestseller and CEO f 123Employee.

The mastermind behind some of the best leads systems in the last decade. He’s the creator of LCS and EverLesson. It’s an honor to learn from him.

What if I told you that there is a way for LinkedIn leads and digital leads to come to you? That’s right, you can actually spread the word about your expertise with organic traffic.

That’s what I’ve been testing for a while now and works much better than anyone would expect. As my bonus, I’ll do exactly that for you and spread your LinkedIn and or Digital Card around the online web.

Listen, I know how it is to not have enough traffic to even produce leads. You don’t have to worry about that with Daven Michaels and Chad Nicely system but let’s take it a step further.

I want to give you even more traffic that will not cost you a single penny but can bring in 100 or so leads each.  How does that sound?

Let’s face it, things like the LCS2 by Chad Nicely and Daven Michaels don’t come along often. We’re talking about a system 5 years in the making and that could impact the marketing space for another 20.

That’s why I was surprised it’s not getting the publicity it should and quite frankly that might be a good thing. Less competition and more advantages for us.

Isn’t that’s what you’re looking for? Have an almost unfair advantage to take over the market? I’m sure are and if you are not you’re wasting your time. I mean if you’re in it to win it then I understand but if not why bother?

Just go back to your 9 to 5 and leave us alone. We don’t need you and you don’t need us to brown-nose your boss either. Harsh? you bet, life isn’t easy and it’s really up to you to make it better.

Neither Chad Nicely, Daven Michaels, or I can anything about it if you simply stay a stubborn SOB and pass on the Lead Conversion Squared. So what will it be?

So, what are you waiting for? Grab LCS2 at GetLCS.com now